You would really expect that any predictive analytics team worth its salt would be on top of this threat wouldn't you? i.e. repricing of oil, gas and causing the next financial crisis.

The data is there and the tools. And yet I this is almost certainly a case for human cognition. But not any old expert!

Just read through the first few chapters of

Philip is the one who ran a study over 25 years to test the validity of forecasts from 284 serious experts .The result was published in 2005.

The average expert was roughly as accurate as a dart throwing chimpanzee!   They were no better than random guessing. They tended to have one idea and regardless of evidence that cast doubt on this idea/theory apply it.

AI and machine learning has its place where events are predictable and these technologies can analyse large data streams to alert people of impending change.

For the black swan type scenario, rigorous analysis of internal and external data sources is vital:-

Still a place for algorithms in the later stages mind you.

See more in "The Science of Superforecasting".

This mismatch between investment and official policy—what is meant by stranded assets—could spell trouble for both companies and markets alike according to a former senior official at the Bank of England. Paul Fisher, until recently deputy head of the U.K.’s Prudential Regulation Authority, says a sudden repricing of assets potentially creates "a systemic risk" and "could be the trigger for the next financial crisis." 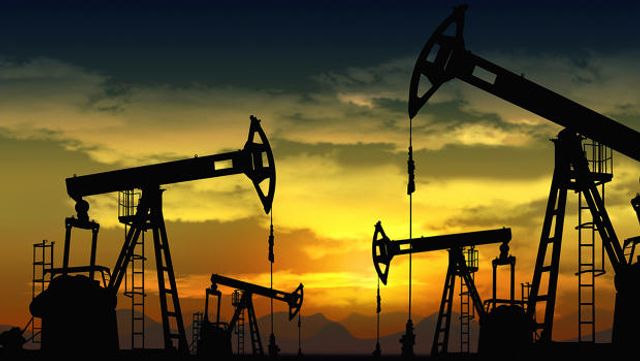 Could Climate Change Cause The Next Financial Crisis? | Co.Exist | ideas + impact #auspol Wake up Australia https://t.co/aF7TsS4KLJ

Could Climate Change Cause The Next Financial Crisis? - Co.Exist https://t.co/25FKgoyR9V

Could Climate Change Cause The Next Financial Crisis? https://t.co/kErs8id61a