Data is the king, the digital oil to lubricate business, commerce and insurance. Who 'owns' and shares data owns and shares customers.

General Motors plan to bring 30 electric models to market by 2025 means that it will have a massive granular data set on which to partner with insurers to offer new and differentiated products to owners and drivers.

Tesla and GM both have fledgling 'in house' insurance companies and could place carriers in the backend commodity end of the market. Or bypass them all together. Potential partnerships with Microsoft, Google or Amazon + Amazon AWS offer tempting prospects and the digital giants have their own plans.

Then the ultimate goal of autonomous vehicles and robotaxis could turn the world upside down. The insurer could be the vehicle manufacturer, the OEM, the fleet operator and might be product liability rather than auto insurance. Which company has the most autonomous driving data right now? Tesla again.

Which will have the most data in five years time? Auto manufacturers: Tesla, GM, VW etc. Or partnerships like GM and Microsoft.

The small steps and decisions being made now a potential about partnerships and ecosystems will predicate success or failure in the longer term. And technology platforms are just a component of that.

The vision, leadership, strategy, ressourcing, talent and capabilities and culture of insurance CEOs, C-Suite, managers and leaders throughout the enterprise are the key drivers and technology a means to an end. 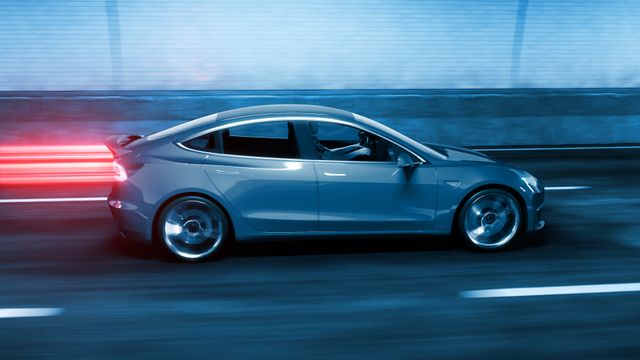